On Friday night, Two River Theater’s production of Ma Rainey’s Black Bottom finally premiered and had its opening night – and we were there to partake in the festivities surrounding it. Before we get into the nitty-gritty about the play, we certainly have to say that we were impressed by the venue, in how the stage and seats are arranged. Prior to our arrival, we were thinking it would be much like other stages, but it featured a layout more akin to a stadium layout – where the two main seating levels are arranged in a semi-circular fashion. 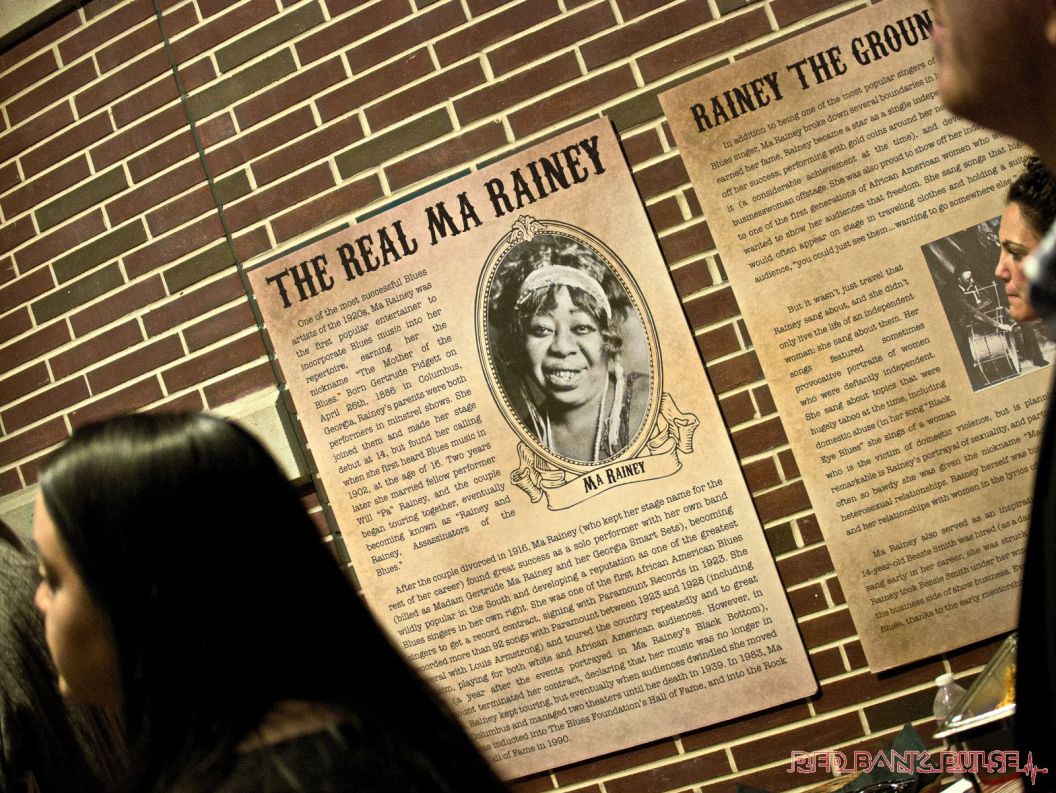 Moving onto the play itself, August Wilson’s Ma Rainey’s Black Bottom, it features an ensemble cast that centers around real-life blues legend singer, Ma Rainey, and her band during the 1920s. Without spoiling too much of the story, the play itself centers around a recording session set in Chicago, where the direction of the recording itself is attempted to be influenced by the blues legend, the band, and even the manager. 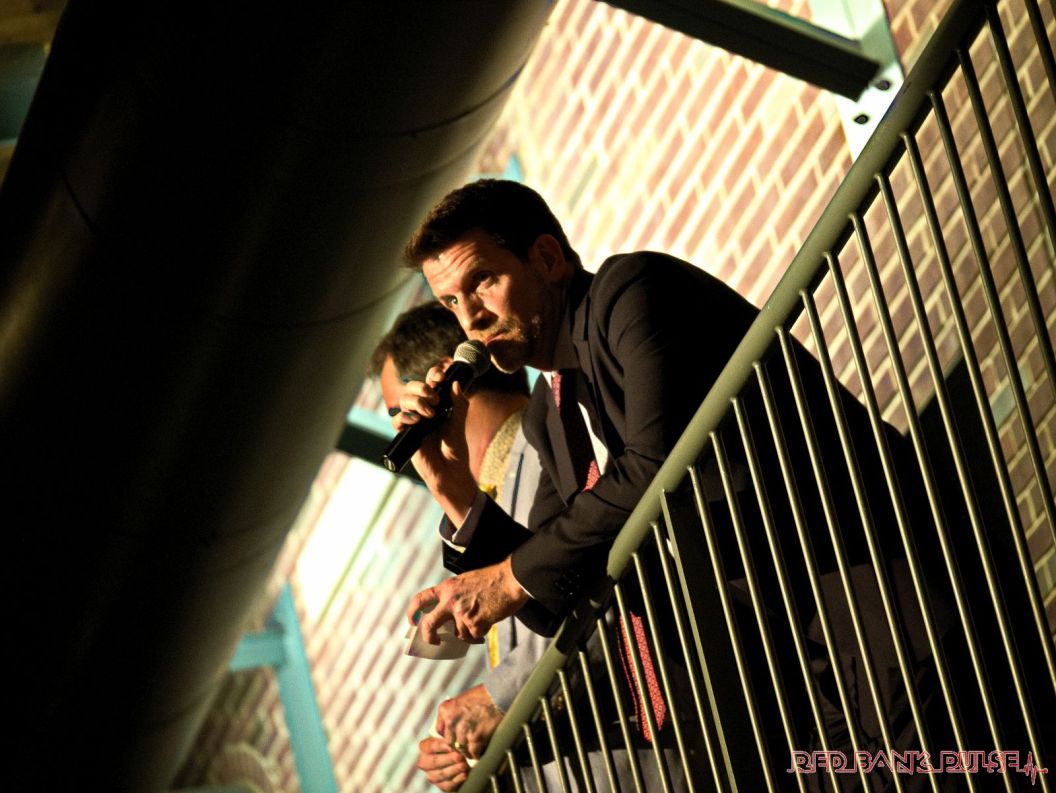 The chemistry between the cast is dynamic, showing off a range of genuine emotions and passion to captivate the audience. In fact, there are several moments during the play that resonate strongly. From the comedic relief, to the smooth blues singing, and even the intensity of one character’s upbringing, the play manages to combine a mixture of content to keep the audience engaged.

You’ll want to check it out for yourself what we’re talking about, especially when this production will have performances until October 9th. If you’re interested in tickets, you can purchase them through the link below. Finally, we covered the festivities surrounding the after-party, so don’t forget to check out our video and photos!

This site uses Akismet to reduce spam. Learn how your comment data is processed.